Policy Matters Ohio is a non-profit policy research institute, that creates a more vibrant, equitable, sustainable and inclusive Ohio through research, strategic communications, coalition building and policy advocacy. Since its founding in 2000, the group has published more than 150 reports. This research generates more than 400 media stories a year on issues related to work, wages, economic development, tax and budget policy, energy policy, and asset-building. Our work is designed to bring about policies that invest in the future, protect assets, promote opportunity, preserve strong public structures and help Ohio’s economy work better for all. 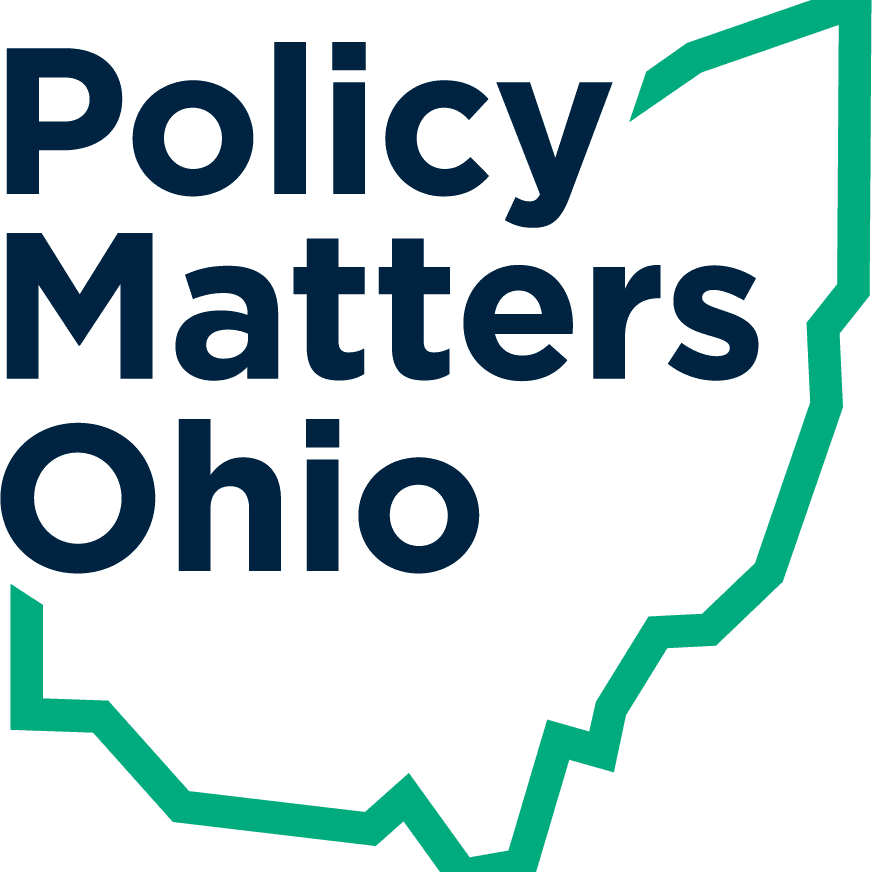 We are thrilled about the prospect of seeing you and hope you’ll join us this year in Detroit at the Marriott at the Renaissance Center from Wednesday, October 4 – Friday, October 6, 2023.